Shree Maa and Swamiji filled up a small bus with devotees and drove through the hills to the Sri Sarada Brahma Vidya Kendra Ashram of Guru Priyananda for a satsang filled with devotional singing, prayers and arati. 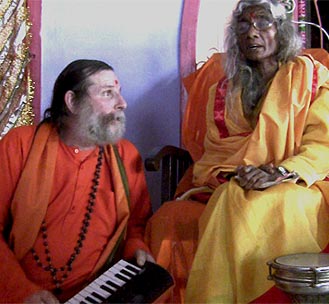 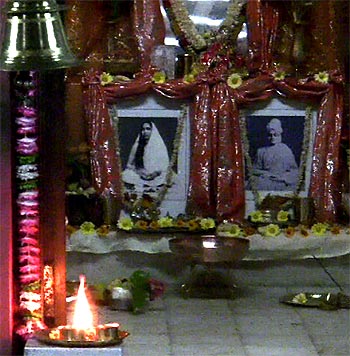 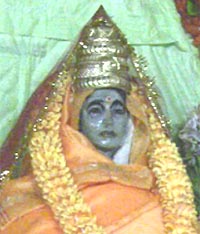 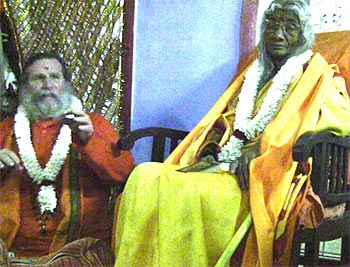 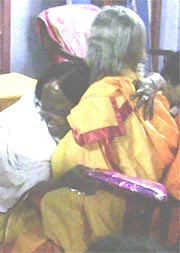 An ashram devotee who sang some beautiful songs during the satsang hugged Shree Maa.