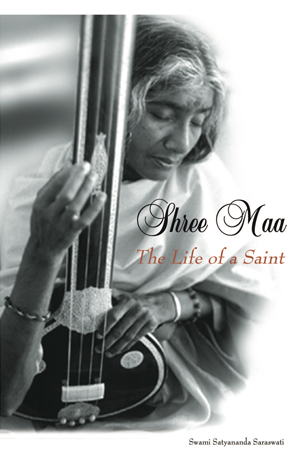 The biography of Shree Maa describes the extraordinary experiences of an enlightened being.

Knowing her divinity from childhood, Shree Maa left home at an early age to reside in the seclusion of the Himalayas and devote her life to spiritual practices. Having realized her ultimate unity with God, she has dedicated her life to sharing wisdom and inspiration.

The story of Shree Maa’s journey is a classic example of realizing the human potential, no matter what field of endeavor one may choose.

Reviews of Shree Maa: The Life of a Saint App