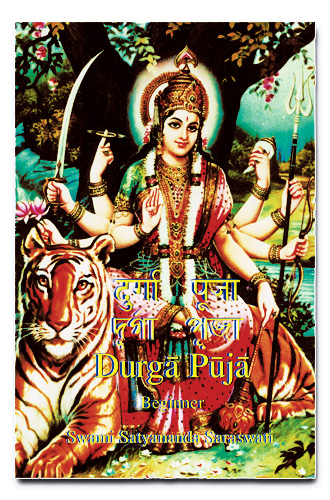 Durgam means difficulties, Durga is She Who Removes All Difficulties. This book is a lovely introduction to the worship of Durga and is recommended for anyone interested in learning about the Divine Mother Goddess.