This is an introduction to some of the many great individuals who contributed to our knowledge, understanding, and experience.

These are historical figures who we came to know in the course of our spiritual search, either personally, through direct contact, spiritually, through metaphysical contact, or through their own writings, or histories about these people.

Some, like Anandamayi Maa or J. Krishnamurti, were present in a human body, and we were privileged to have direct interaction with them. Others, like Ramakrishna or Trailinga Swami, were in such close spiritual proximity, that we have had a long term spiritual relationship. They were definitely Gurus in our Parampar, our lineage.

Still others, like Socrates and Plato, we knew only through their own writings (Plato) or writings about them (Socrates), but we felt so closely aligned with their teachings, that many of their principles are reflected in our own Philosophy.

As Ramakrishna proudly proclaimed: Jato math, tato path: So many as there are individuals, so many are the paths to God.

We want to honor each of the major influences in our lives by showing how their teachings and examples have influenced our understanding. 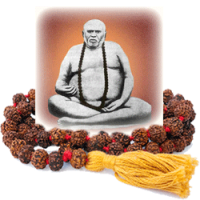 Learn about how this remarkable sadhu renounced the world, became completely absorbed in God, performed several benevolent miracles, and had an immense influence on our Swamiji. …read more 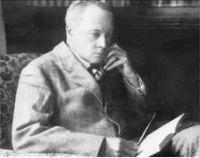 His understanding of Tantra was meticulous, his translations were classic, and his influence on our Swamiji was transformational. …read more 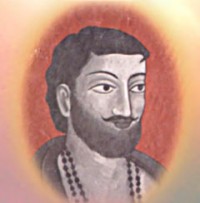 Rare it is when we make contact with a sadhak whose devotion is so intense and purely expressed that he or she is able to influence millions of people through the centuries.

Yet, Ramprasad Sen, through his devotional words expressed in his poetry and songs, left imprints on the hearts of Bengalis since the eighteenth century. …read more 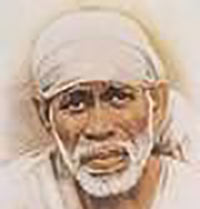 Shirdi Sai Baba’s greatness revealed itself in His every day life, through the demonstration of ideal (dharmic) actions.

He taught the fundamentals of Advaita Vedanta (non-duality) and Sanatana Dharma (ideal behavior) by living with the common man, demonstrating endless compassion toward all living beings, and shaping each and every person who was blessed to get His darshan. …read more 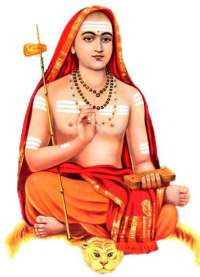 Adi Shankara, also known as Shankaracharya, is a remarkable Saint who gives a new meaning to the word “efficiency.” He advanced the philosophy of Advaita Vedanta, was a distinguished teacher, developed exceptional disciples, organized the Ten Orders of Sannyasa which are still in existence today, and wrote profound spiritual hymns for all of the deities!

Whether we realize it or not, this great Sage has touched each and every one of us. …read more 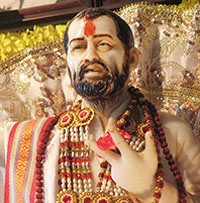 Have you have ever wanted to learn more about the great teachers that have impacted us through Shree Maa and Swamiji? Well, wait no longer!

In this series of posts, Swamiji shares his understanding of the life and teachings of each Guru, and includes a heartfelt commentary on how they impacted him personally! The first in the series is Sri Ramakrishna! …read more